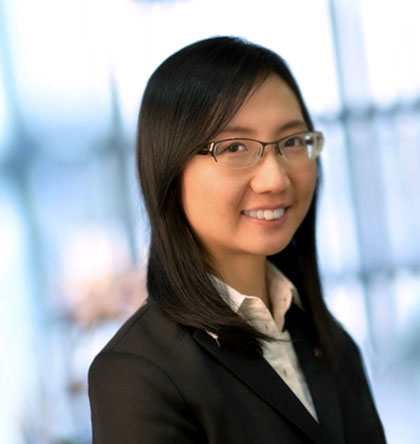 Ileana graduated from the University of British Columbia’s Faculty of Arts in 2000, with majors in Economics and Japanese. After graduation, she worked for trading firms specializing in Japanese products, where she was able to utilize her fluent Japanese. As she became more involved in the management and accounting side of these businesses, she realized her interest and aptitude for accounting and decided to pursue the field of professional accounting.

Ileana has been involved with many of AYCO’s audits of private enterprises and not-for-profit organizations. She has been an active participant in the firm’s transition to new audit and accounting standards in recent years.

In her spare time, she enjoys watching movies and listening to classical music.