We continue to build on our long history and strong foundation, while diversifying our practice and clientele.

Our founder, Yik Fung Au-Yeung, started his first accounting practice in Hong Kong in 1961. After immigrating to Canada, Yik Fung opened his office in Vancouver in 1972. His daughter, Yvonne Au-Yeung Lam, joined the firm in 1987 and later, they formed a partnership in the name of Au-Yeung & Company. In 2007, AY Au-Yeung & Company LLP was formed. Eugenia Leung became a partner in 2007 and Jennifer Leung joined the partnership in 2009.

Originally, the Canadian practice was developed from Yik Fung’s long-standing business and personal contacts in Asia. Because of our firm’s roots, continuing exchange, and understanding of business practices and cultures in Asia and Canada, we enjoyed growth as Pacific Rim trade expanded over the years. Steadily, the firm has also formed many new relationships with local businesses. The firm continues to build on our long history and strong foundation, while diversifying its practice and clientele. 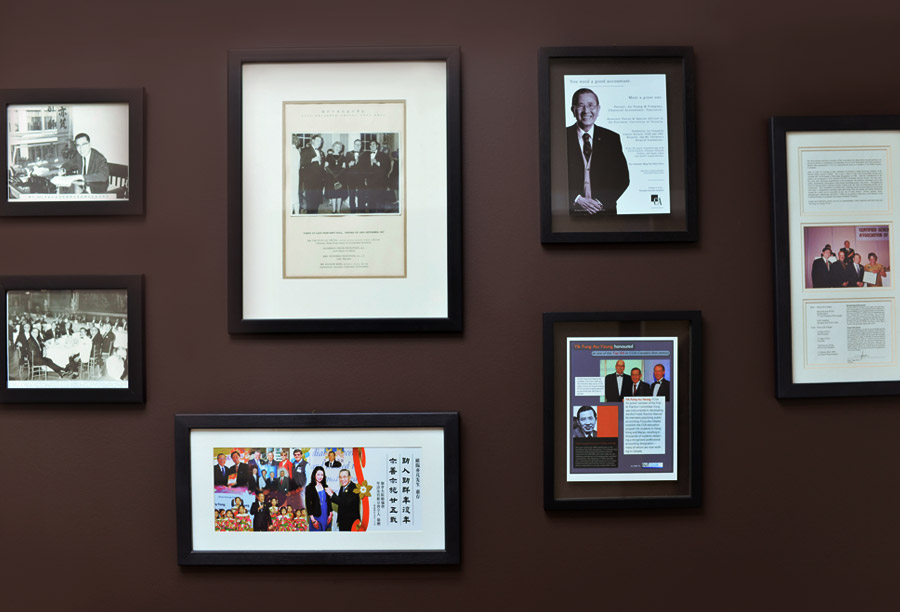